Include associated students have written about a range of topics related to socially inclusive energy transition. 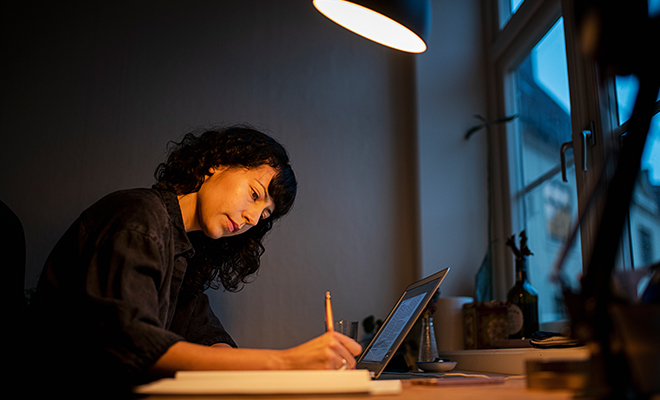 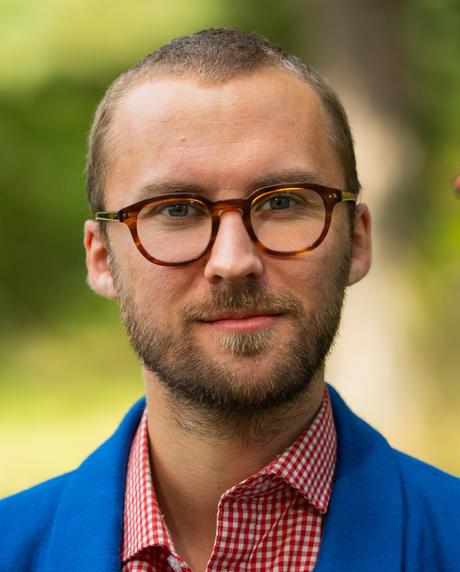 Almost 50 million EU citizens are affected by energy poverty, which is generally defined as inadequate use of domestic energy services. Torjus Lunder Bredvold used his master thesis to explore how vulnerable households in Norway experience energy poverty in everyday life.

The study finds that the younger interviewees feel marginalized when having to limit energy use, and isolate themselves in order to afford high energy costs in the colder months. A group of older interviewees reported having learned how to live within the boundaries of their limited financial means and having found strength in careful financial management.

Liveable and sustainable places in cities 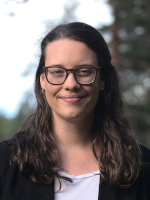 Cities around the globe are growing rapidly. The high urbanisation rates bear potentials for innovations, including adaptation to climate change and transformations towards sustainability. However, urbanisation also involves risks of increasing social inequalities, gentrification and displacement. These transformations
raise questions about how liveable and sustainable public spaces can be created.

Clara Julia Reich has studied the use of placemaking in Oslo. The core of the concept "placemaking" is the aim of creating ‘better’, more ‘liveable’ and ‘sustainable’ places in cities.

According to Reich, placemaking in Oslo is conducted by different actors, who can be categorised into the three following groups: public sector stakeholders who follow a top-down approach; placemaking professionals that can be differentiated into small-scale and large-scale actors; and grassroots actors who are working in a bottom-up manner. The different actors view placemaking as a way of creating public places that are liveable and social and where people like to meet. This raises questions for and by whom public places are created to be more liveable

However, Reich outlines that there were challenges for bottom-up placemakers when dealing with more powerful actors. She shows in her thesis that public, private and individual stakeholders had several interests to deny access, entitlement to change the existing aesthetic and use of the fjord and ideas about what makes the place good. The strong influence of the private sector in approving or disapproving over the use of public space due to the high amount of urban development should be discussed critically in Oslo, she concludes. Read more 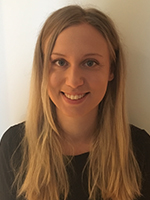 In her thesis, Malin Whittaker investigated how municipalities encourage sharing schemes and, in particular, how they can contribute to the establishment, operation and expansion of non-profit sharing schemes.

Whittaker also found that the political orientation in the municipality, motivations of civil servants, laws and societal trends function as enabling or impeding factors for the municipalities’ work.

Collective housing in a sustainability perspective 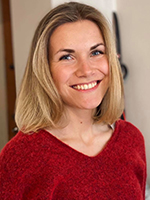 Several of the largest cities in Norway are expecting a population growth in the years to come and there is therefore a need for more housing. Collective housing is currently not very common in Norway, but in recent years the housing debates in the Norwegian media have shown an increased need for more diversity in the types of housing available.

For her Master's project, Fride Spjelkavik Larsen has done a qualitative study on "Vindmøllebakken bofellesskap" in Stavanger, a collective housing pilot project based on the "Gaining by Sharing"-model.

By facilitating practices that can contribute to reduced consumption, but also by creating social bonds between people in an urban context, this form of housing seems to have both social and environmental benefits. Environmentally conscious building practices, sharing and common activities facilitate sustainable practices. At the same time, there are aspects of the collective housing form that could be a hindrance to broader upscaling in the Norwegian context. Among other things, a cultural and institutional foundation, state financial support and innovation in the established construction industry are elements needed in order for housing like Vindmøllebakken to become more widespread and available in the future.
Read more 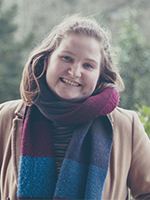 There is a growing number of alternative food networks that challenge processes of food provisioning, and negotiate what good food is and should be. However, these initiatives raise questions about the potential of niche food systems to bring about change.

By studying the alternative food network REKO in Oslo, Nora May Engeseth analyses the sustainability transition challenges of the Norwegian food system. REKO is a network that uses an online platform to facilitate local and direct trade between consumers and producers. Engeseth finds that the lock-in mechanisms of the current food system make it likely that alternative food networks like REKO will remain in the margins of industrialised food supply chains.