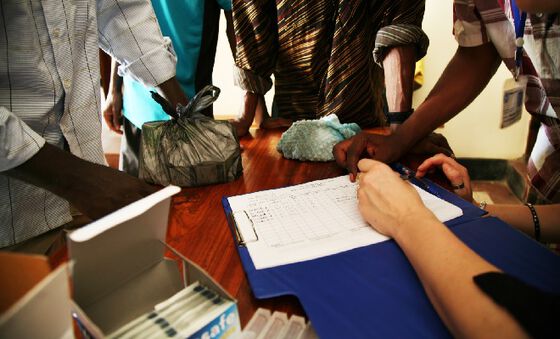 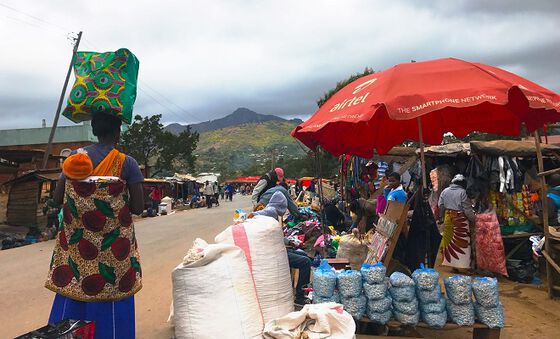 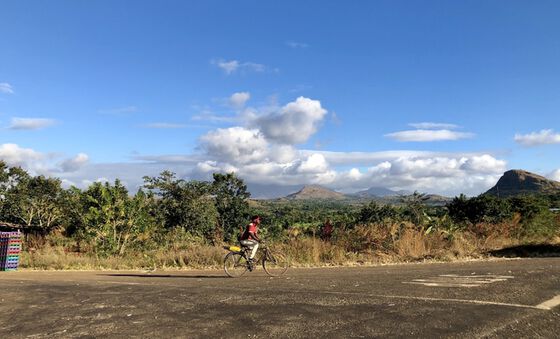 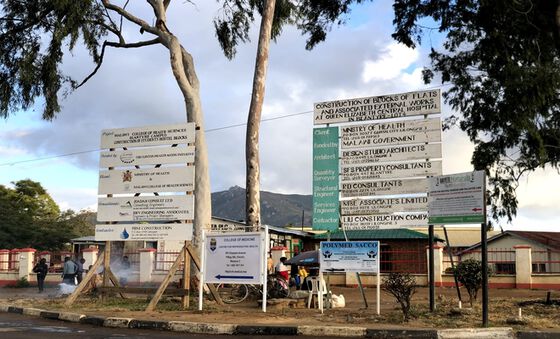 Malawi and the SDGs

What has been the impact of the SDGs on policy formulation in Malawi, and what are the linkages between aid, taxation and private investments in securing funding for their implementation? The primary aim of this study is to investigate the transfer of global maternal health policies approached through the actions of international NGOs.