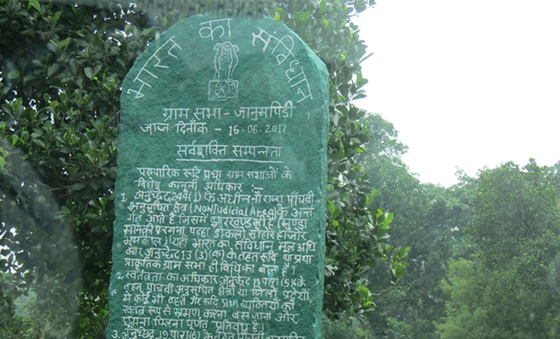 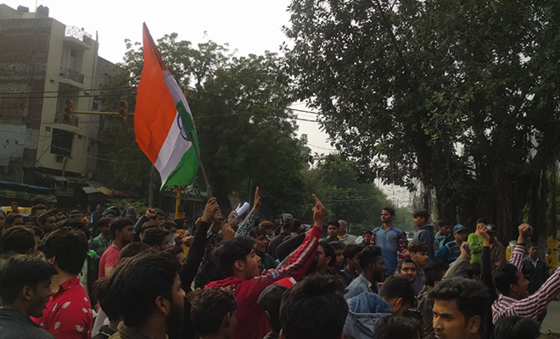 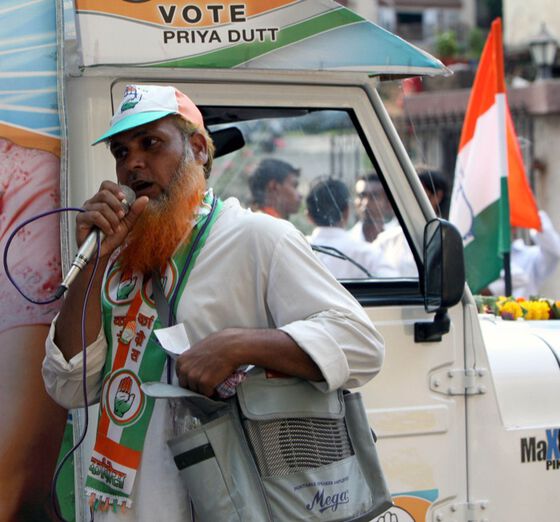 Food and the Indian Elections

In a couple of weeks the Indian electorate will participate in what is sure to be the biggest exercise in universal franchise in world history,