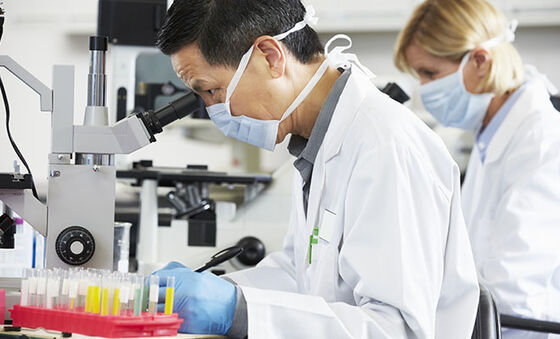 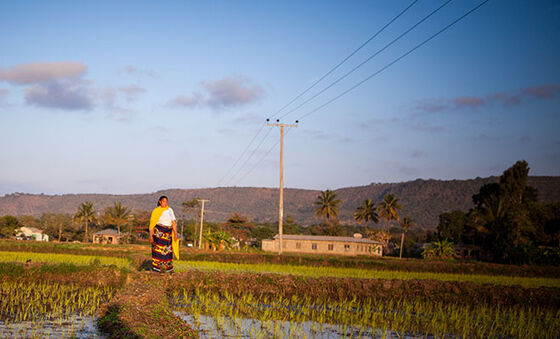 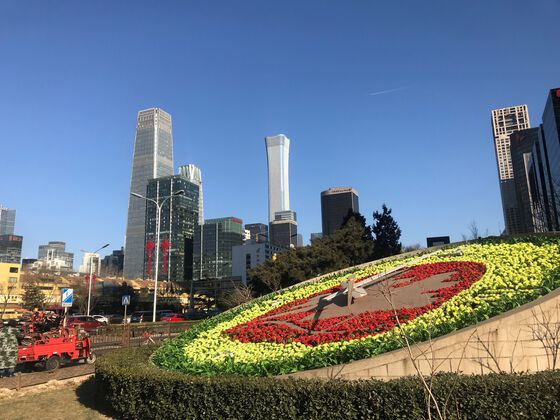 The purpose of this study is to go beyond typical project evaluations and single case studies and develop new research-based knowledge on the comparative impacts of aid on two crucial pillars of development – gender equality and food security.